We had great feedback on our article on pups who belong to celebrities, but there are Frenchies who are much more famous than their parents! Have a look at their story below.

The World’s Most Famous Frenchie

The World’s Most Followed Dog is officially Manny the Frenchie from Chicago, Illinois, who has 1,1 million followers on Instagram, 1,7 million on Facebook and 32K Youtube subscribers. He is covered in several leading online and offline publications, has his own book and ad contracts with the brands like Martha Stewart.

8-year-old Manny, named after Manny Pacquiao, the Filipino boxer is the pup of Amber Chavez and Jon Huang, and in 2016 was awarded the CW’s World Dog Award for the Most Pawpular and influential dog.

Zeus the Superhero became famous after going missing in Las Vegas, Nevada Desert and being found after 5 days. Niki and Avram went through what must have been the worst nightmare when their boy disappeared from their hotel patio. An entire community was involved in helping them bring home little Zeus, which finally happened five days after he went missing. They never gave up during the search, which has become a motivating example for many others. These guys are famous but for us, the real celebs are the pups on our farm and those who found a forever loving family at our clients.

The article was written by the TomKings Puppies Team. We have been raising healthy and happy French Bulldogs for 10 years on our farm. Check our available puppies here, or if you have any questions or comments let us know below the article. 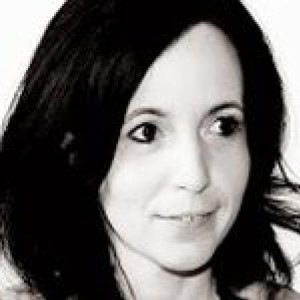 How to Choose the Perfect Dog Food for your Frenchie TOP 7 Small Dog Breeds to Love and Live With Pug vs. French Bulldog: Which One Should I Choose?